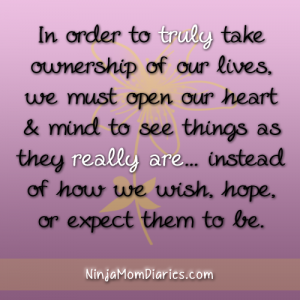 You know… it’s bad enough my heart screws me up almost all the time… but to have my brain join the party to really throw me off. Yeah, that’s so NOT fun.

Someone who treated me poorly during the entire time I was connected to them.

Why the heck would anyone in their right mind waste brain-space on a person who didn’t treat ‘em well… right? I dunno, but there are times when I’m convinced my heart & my head is conspiring against me – just for kicks.

It’s not like this person made me feel good about myself… my days… or anything at all. In fact, they made me feel lonely, confused, taken advantage of… until they eventually vanished without a word.

The reality is… I don’t miss him for how things truly were. I miss him TERRIBLY for whom I *thought* he was… and hoped he would one day “heal” into.

And the disturbing part of it all… I’ve spoken to several people, both men & women, who have experienced the same “ache” over toxic people.

Only one special, secret technique (well, it’s really not THAT special) has helped me struggle out of this yucky place… and that’s remembering EXACTLY how I FELT whenever he treated me like a less-than.

Just listing them on here ticks me off… lol. Honestly, why would any self respecting person even stick around someone who did these things to them… right? The dead honest truth is, I was sorta hoping he’d get his sh*t together, realize how awesome I am, and treat me like a princess forever and ever.

I know, I know… when someone shows you who they are, believe them. Quit making these sparkly fantasy excuses for them!!

Sometimes I find myself getting all fairy tale and dreamy eyed over what I hoped would’ve been… and the ONLY way I can snap myself out of that joke of a place is to remind myself of the awful truth.

Do you want to feel like that again, C? 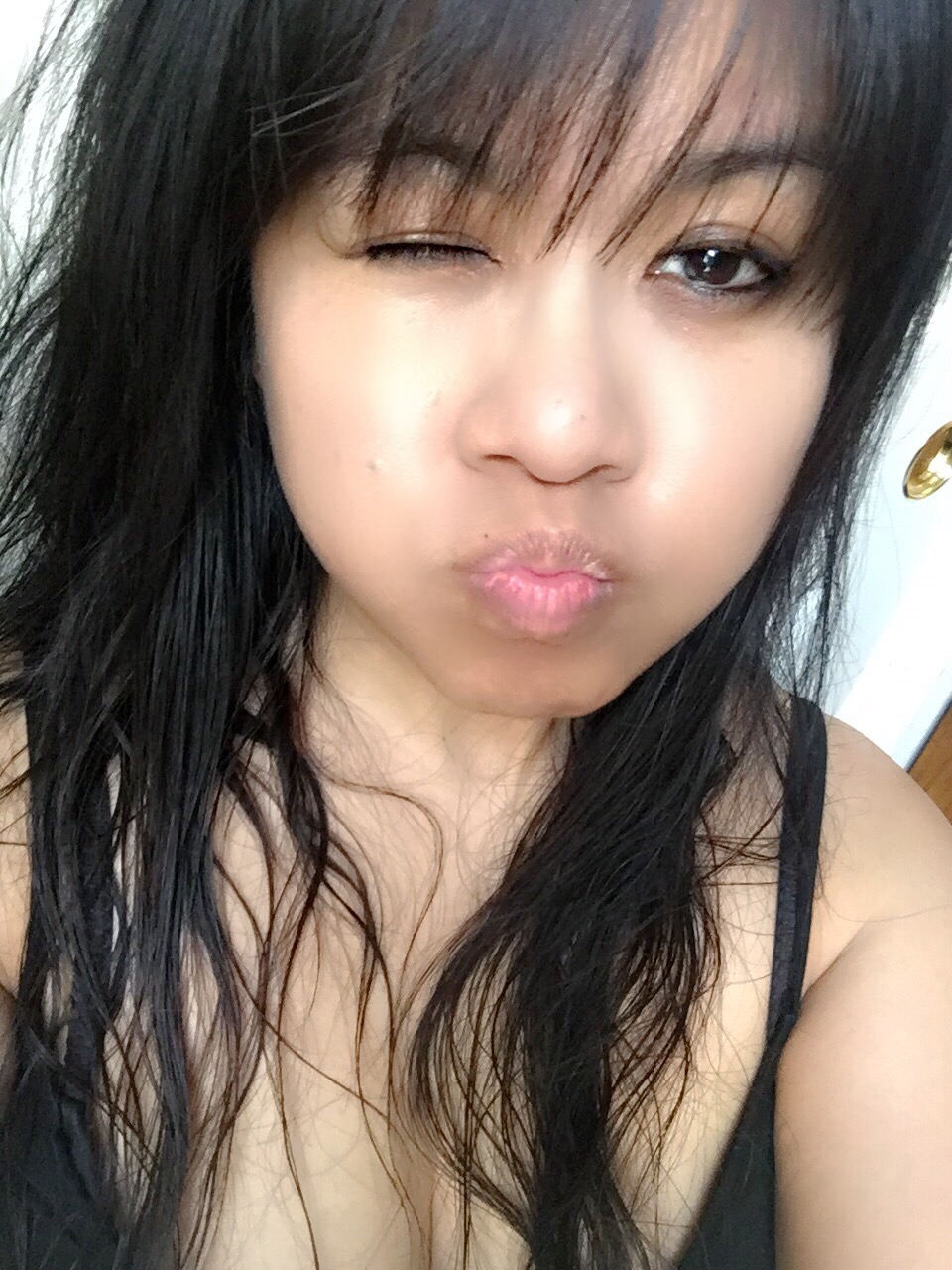 Dear Carmen: When He Stops Texting Back
Next Post: Drop Ship Side Hustle: No Inventory, Low Overhead