Why I Deleted My Biggest Crush from Facebook… and Everywhere Else.

So there was this guy… kinda had a crush on him for what felt like forever… and he seemed to fancy me right back. We’ve had a few really fun conversations on the phone, but he opted to TEXTING the majority of the time (yup, even our “deeper” convos – RED FLAG).

He would say (via text, of course) the most perfect words to make me smile… but didn’t really follow through on anything. (RED FLAG)

Life is tough on him, he explained, making it nearly impossible to ever get on the phone (RED FLAG). So I stopped expecting and his rank eventually sunk to “occasional text acquaintance”… lol.

After another week or two of silence, he’d text me with all sorts of life challenges (crap happens, right?)… then suggests a video call to catch up. And being the silly nilly that I am, I immediately think, “Hey, maybe he’s finally comin around to realize how I can be a BIG PLUS in his life!!” And guess what happens… no, really, guess!! 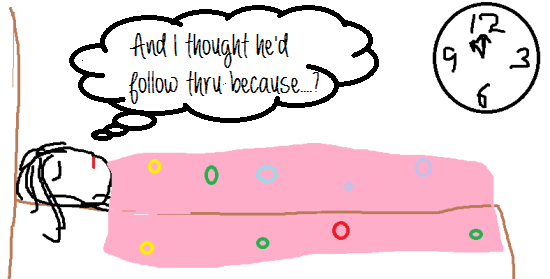 He got sick… fell asleep… stuck at work… house burned down… needed to get his man parts reattached… I can’t remember which excuse he fed me anymore.

I’d stop hearing from him for another week or two… and my text (only one, I’m not needy, for cryin out loud) checkin in to ask if he’s OK, goes unacknowledged (and as usual, my mind reaches down to impossible depths to make excuses for why he is unable to spare 2 seconds to send me a courtesy reply – RED FLAG). 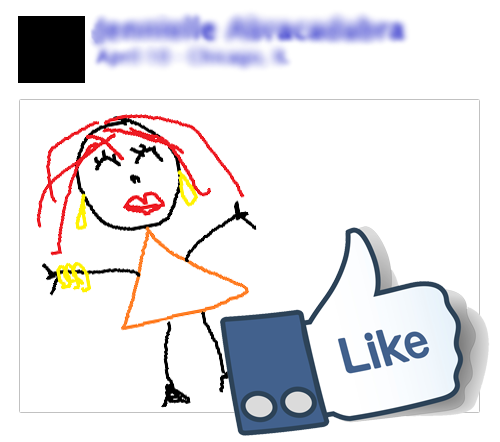 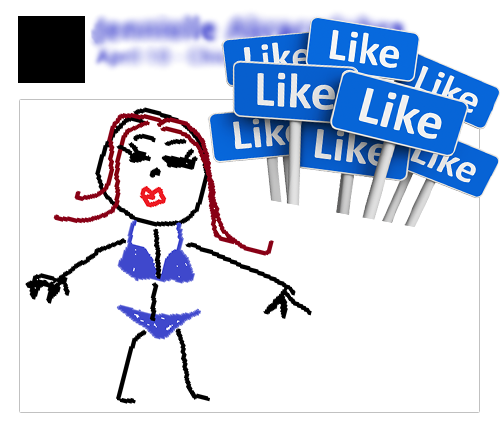 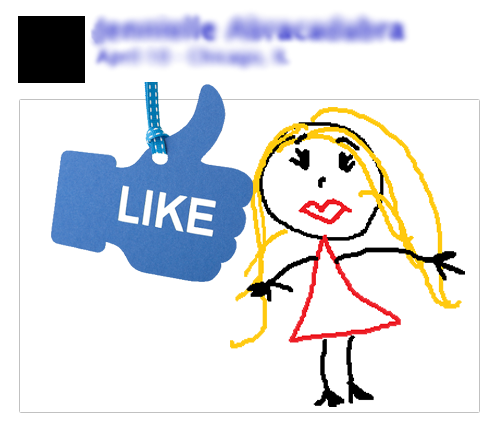 Awww… poor guy and his many life problems and limited time with just enough energy to “like” girl pix on facebook. Several days later, he’d text me back saying he’s been busy or sick and wish I was there to make him feel better. (RED FLAG)

Ok… unless you’re a relative from Japan or the Philippines, I don’t need more text-buddies. I also don’t have time for people who can’t follow through with even the simplest things that they tell me they’re going to do.

Mr. Fantasy Crush and I may not have been exclusive and he certainly had the right to connect with anyone he chose to – any way he wanted. However, if he had zero intentions in doing something… well, don’t get my hopes up, dambit. I expect the same from “just friends”… and if he can’t even treat me with respect as a friend, well… how can I welcome him into my space as a “more than”?

As tempted as I was to dwell on what I “hoped” could’ve been… I forced myself to step back, give myself a time out, and assess this “relationship” as it actually *IS* and decide if this is the type of man I want to make room for in my life. I also had to consider if he would be a good role model for my almost-teen son… would I want JRoc treating other girls/women like this?

I proceeded to block his phone number, disconnect him from all my social media accounts, and filter his email to go straight to spam… without notice… no explanations. If I’m not worth a few seconds to text me if he’s ok or not… well, I’m not about to invest even a few seconds more from my life just to explain why his application to hang out in my world was not approved.

MOST IMPORTANT: If you spot a RED FLAG in a new relationship… RUN for your life before the toxins contaminate your beautiful self. I’ve become much, much better at it since this experience. 🙂 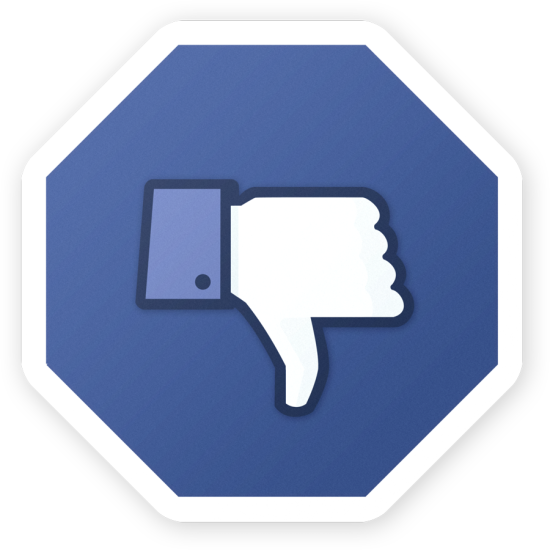 Linking up with: Things I Can’t Say.

imcarmen.com
Previous Post: « Children Learn What They Live
Next Post: Need to Forget About a Hot Ex? Here’s My Quick Solution.